annunci napoli incontri St Michael and St John ’s Ladies Group run a Tea Dance on the third Wednesday of every month. On the occasion of the Queen’s 90th birthday, 20th April, 2016, we held a special celebration – the hall was decorated with red, white and blue bunting, flags were on each table and everyone came dressed in red, white and blue.
A celebratory cake was made by one of our members, we had a glass of wine and a toast to her majesty.
Photographs were taken of this memorable occasion and sent to the Queen – including poster, cake, committee and dancers.
We have received a letter from the Queen, see below, together with some photographs of the day.

buy Neurontin australia BUCKINGHAM PALACE
To: Everyone at St. Michael and St. John’s Ladies Group
The Queen wishes me to write and thank you for the letter which you
have sent on the occasion of Her Majesty’s ninetieth birthday.
The Queen greatly appreciated your kind words and Her Majesty was
interested to hear a little about St. Michael and St. John’s Ladies Group.
The Queen was also touched to know of the tea dance which you held
in honour of her special day and hopes you all had an enjoyable time.
Her Majesty hopes you will understand that, because of the enormous
number of letters, cards and messages she has received in the last few
months, it has not been possible to reply to you until now and I am to thank
you, once again, for your thought for The Queen at this time.
. 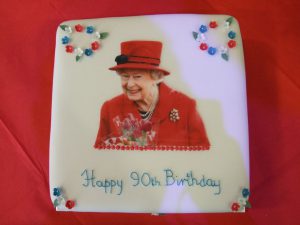 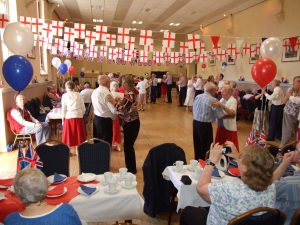 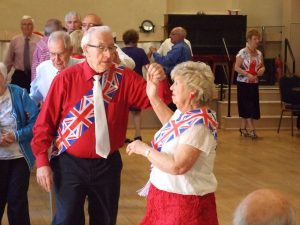 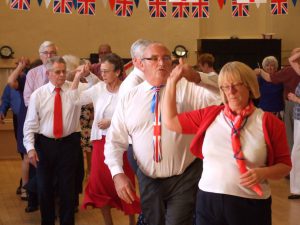 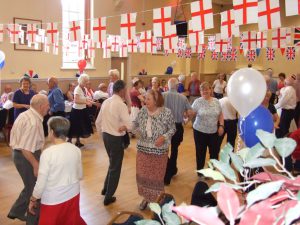 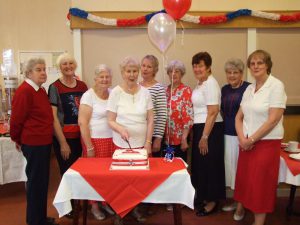 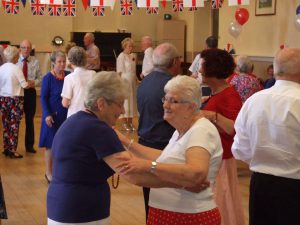 The Parish Hall was full to capacity at the Traffik Jam concert at the Parish Centre on 31st October.  The event raised £2,222.50 for the Medaille Trust.  You may have noticed that the figure keeps going up.  It isn’t too late to add to it.  The Medaille Trust is a charity that provides safe houses for people rescued from human trafficking.  Starting with the Garage Band who played English and Irish music with a fine blend of lyrical ballads, comedy and banter, the concert moved onto Nyima Murry’s haunting folk/blues and some of her own compositions.  The evening finished with the hall echoing to the sounds of over two hundred voices singing popular songs along with Clitheroe Ukulele Orchestra.  It was an evening of fun in aid of a serious issue, the music ranging from light hearted sing alongs to the searing reality of human trafficking.  Nyima Murry sang a trafficking song specially composed for the occasion.

Speaking at the concert Anthony Brown said that the Medaille Trust has 6 safe houses, 3 for sex victims and 3 for men plus a family unit and an Albanian Unit.  Government figures for referrals of potential victims of trafficking  for 2013 in the UK were 1746, of which approximately two thirds were female and two thirds were sexual exploitation.  Nearly one third were minors.  These figures are known cases and represent the tip of an iceberg.  Locally, we are working with the Police via parishioner Detective Chief Inspector Sion Hall.  In East Lancashire there has only been one prosecution in recent years but there is no room for complacency.  The trafficking industry is massive world wide and growing and the Police need the public’s eyes and ears.

A large number of people and organisations have been very generous with their support and particular mention should be made of Sign Design, Burnley for their large outdoor posters and Jenny Press for their large free advert.   Donations and raffle prizes have been many but notably from the Lancaster Foundation, Manchester Football Museum, Ultraframe, Carter Leisure, Sitting Pretty, Byrnes Wine Shop, Townsend Records, Booths and Sainsburys.  Thanks to generous raffle prizes the raffle alone made £354 and sponsorship and donations amounted to £663.50.